The Reunion of Car and Wheels after 27 Years!

The car sat in the Volvo warehouse at their headquarters in Rockleigh, NJ for 8 years before being sold “new” in December of 1997 to its first owner in California, a flight attendant with American Airlines. The car would then pass through three other owners and always stay in the state of California until I found it in 2016 in an impound yard in Sacramento.

Volvo and ASC had had the wheels “custom made” for the show. They were a production wheel in the late 1980s (no idea who made them but would love to know). The story is that after the show, Volvo put the stock wheels back on the car and these “show wheels” were set aside in the warehouse. The story was that Volvo insisted no one should attempt to drive on them as they had been modified in some way for the show. The car was sold and years later the wheels were sold to another individual who did in fact drive on them- and hit a few curbs!

In what are almost impossible odds, I came across a random forum posting where someone said they were looking for this car (years before I found it myself) and wanted to see if the owner wanted the wheels. I made and offer on the wheels and purchased them long before I even thought I would find the car. But how amazing to actually find the concept car and then be able to put the wheels back on it.

The reality is that the wheels were painted over, from the body colored pearl spokes and stainless steel colored rims to a standard grey wheel color. Now the work continues to restore the wheels and the car together!

To add to the challenge, one of the wheels aluminum caps is now missing and will have to be fabricated. 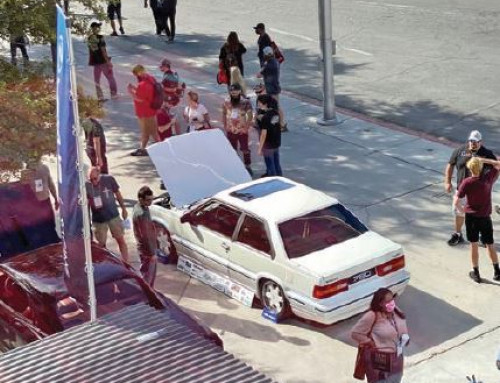 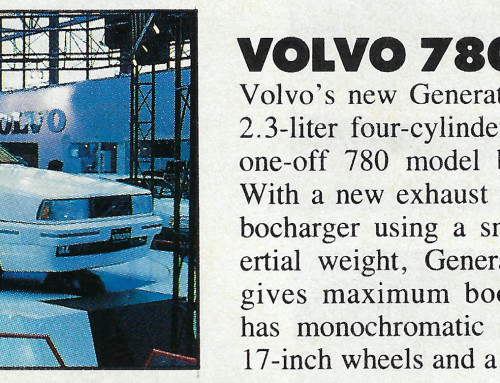 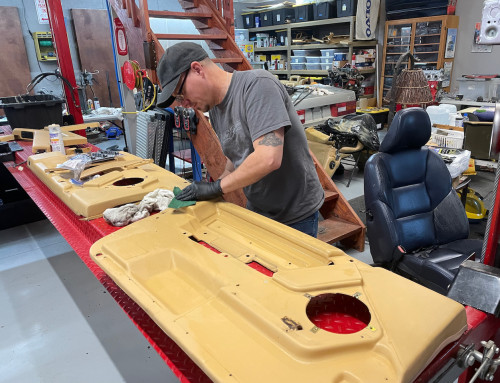