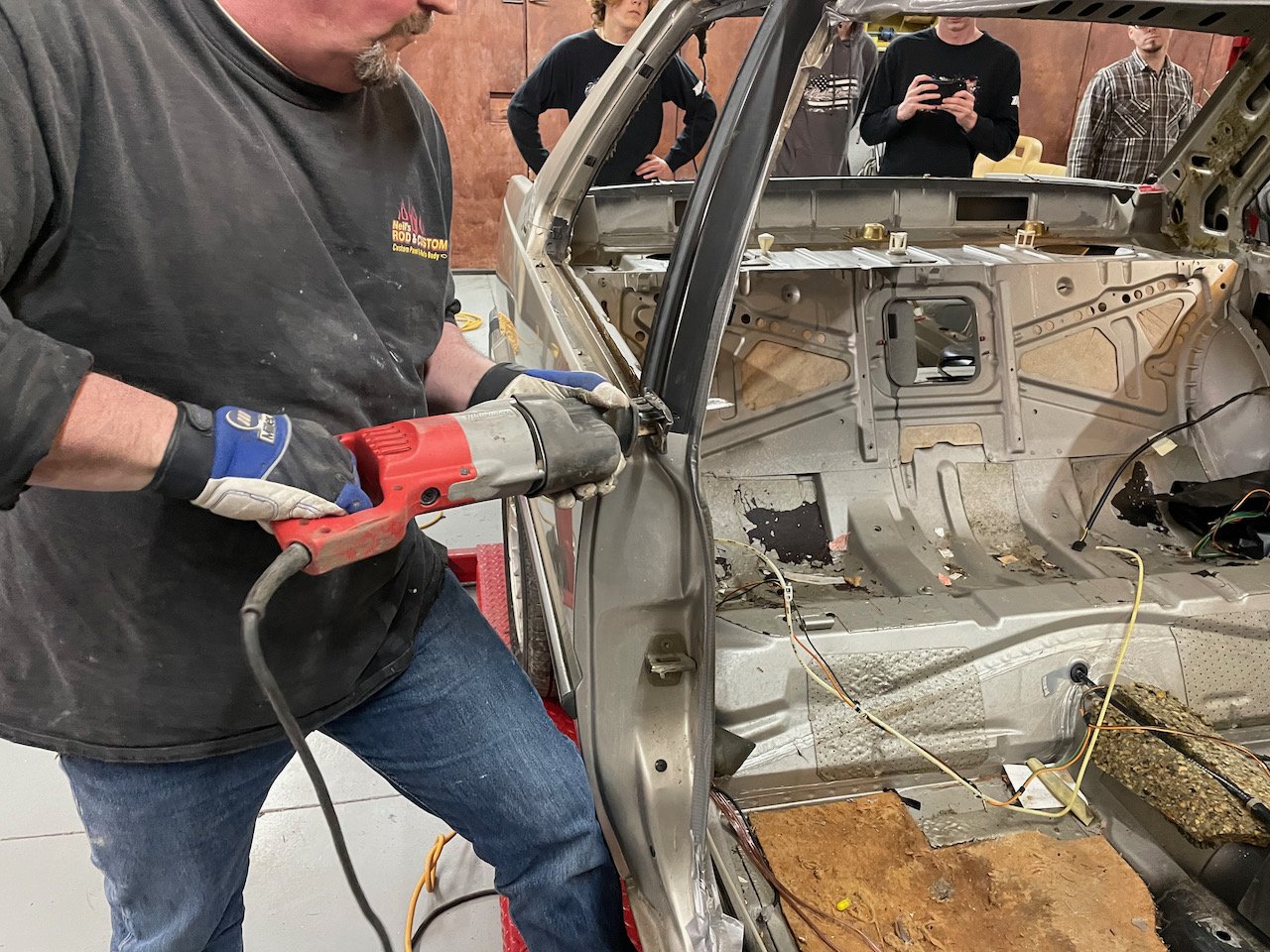 The concept 780s most significant need (other than the recreation of the broken and missing fiberglass body panels) is a way to repair the rust surrounding the front and rear windows. As we discovered, this rust, which is only in this area, is most likely from the team at ASC cutting out the factory glass when they did the initial building of the concept car for the New York Auto Show. By cutting out the glass, they likely cut through the primer and into the bare metal. Thirty-five years later, and a decade of being parked along the pacific coast and the bare metal became growing cancer that ate through the metal. Repairing this roof edge is not easy to do, and the use of filler or Bondo is out of the question. Bertone made the roof of the 780 in two parts, an inner and outer skin. By cutting off the donor car’s roof, we have a clean roof panel that can be reattached to the existing concept car’s roof, retaining its structural integrity.

It was amazing how quickly we were able to cut through this roof. Using a carbide saw blade was the only option given Volvo steel’s rigid nature in the roof pillars! Check out the video! GH013837 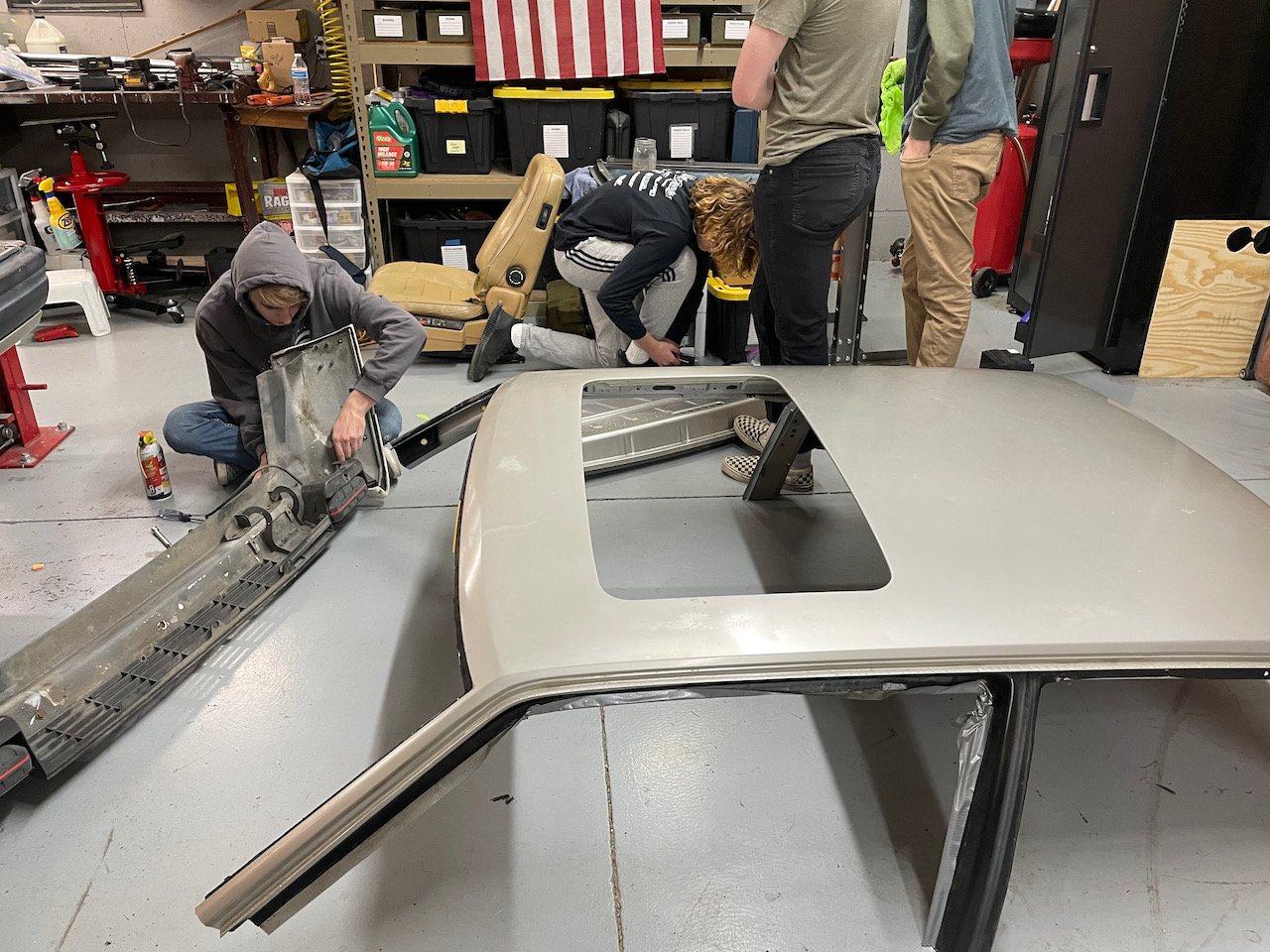 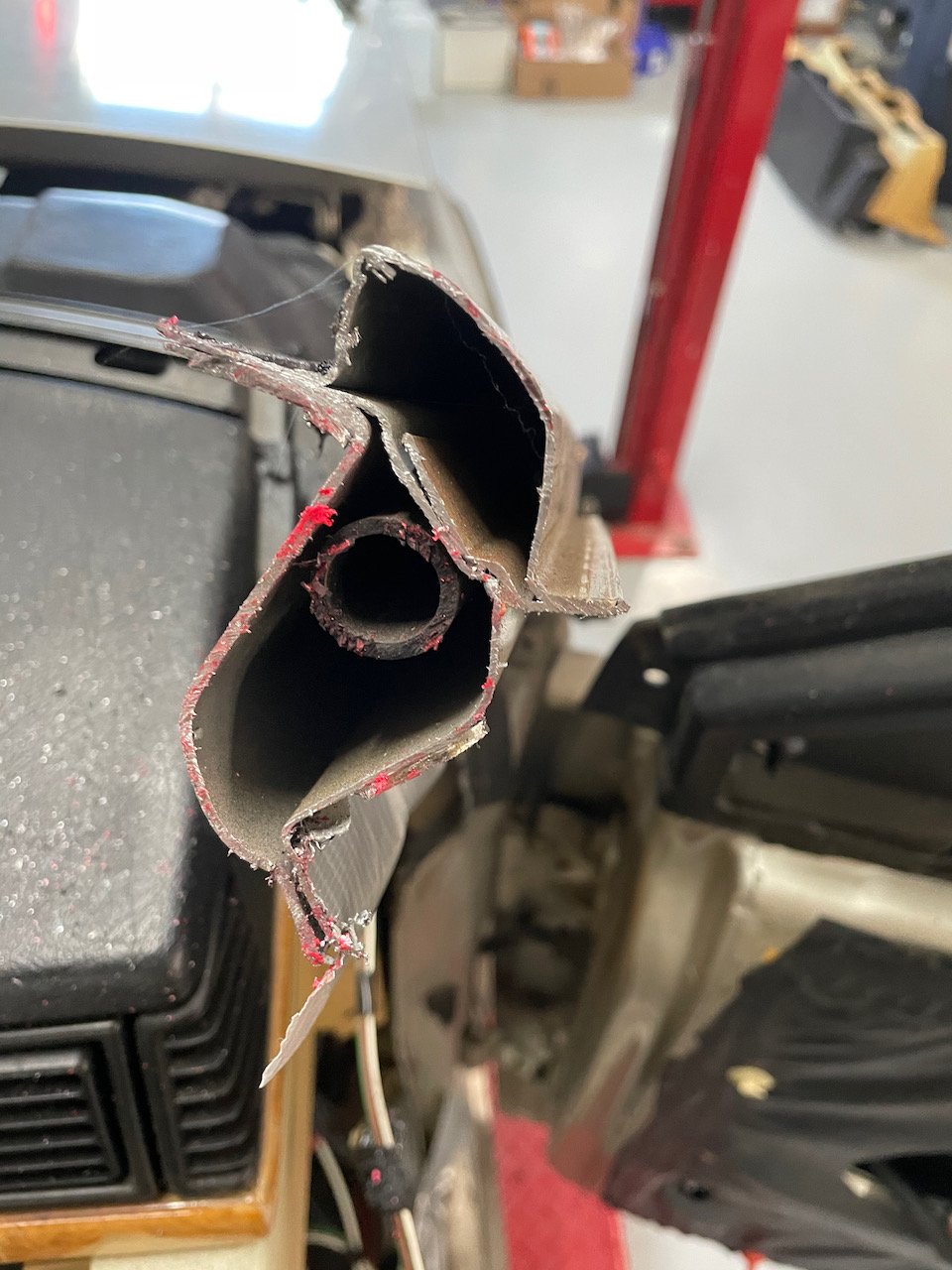 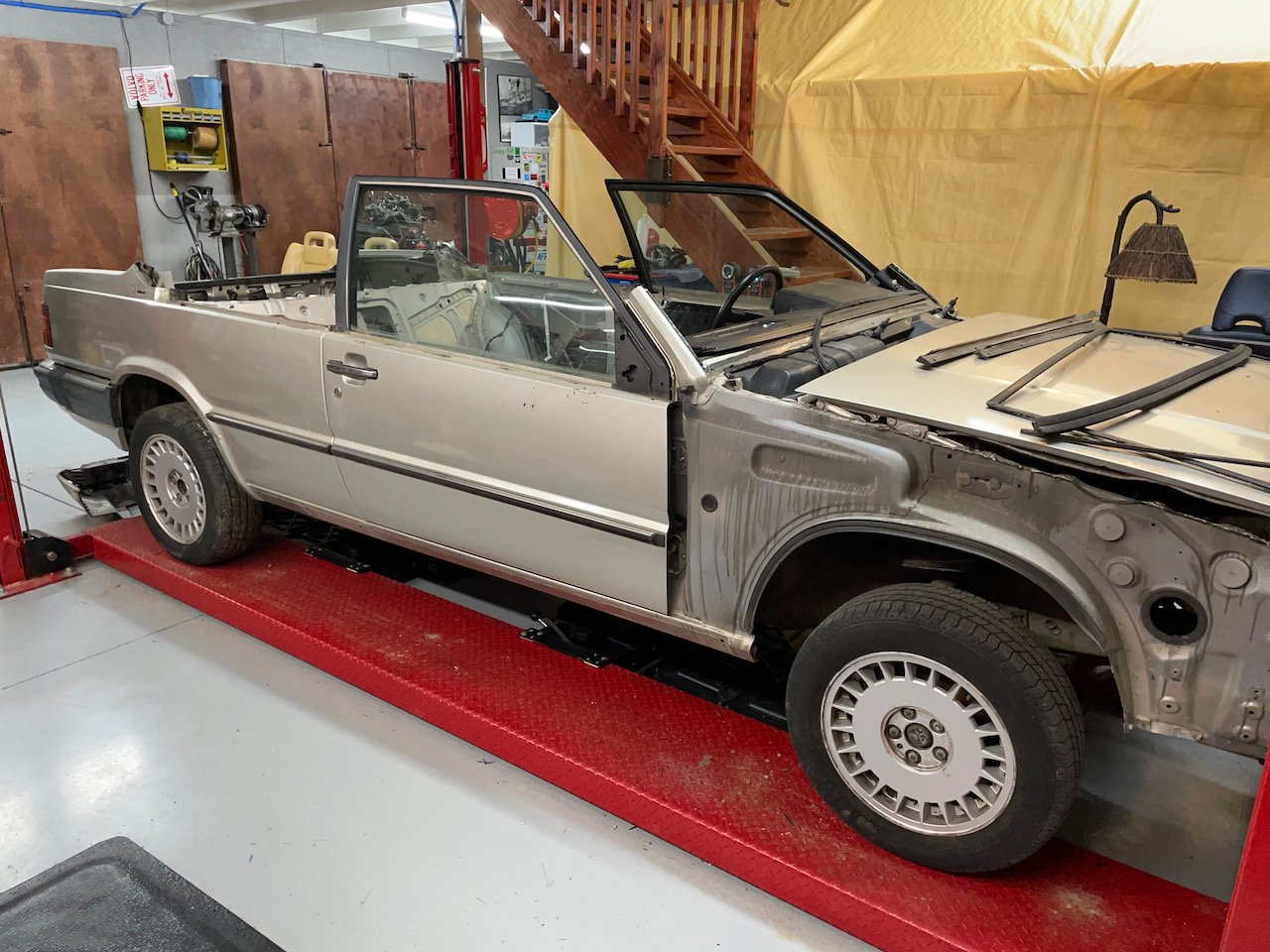 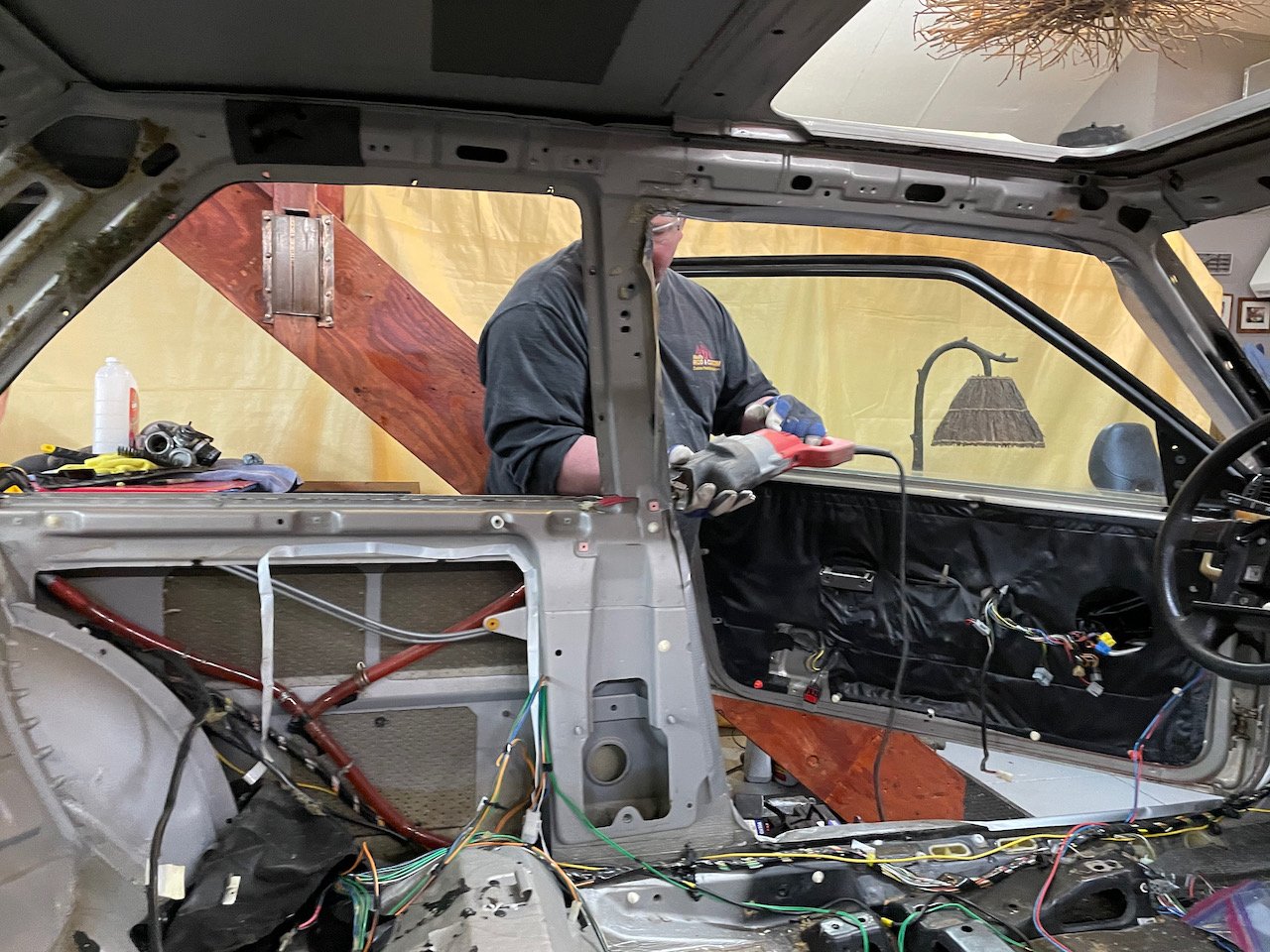