Four years ago, after an extensive search, the one of a kind Volvo 780 “Concept Coupe” was found in a scrap yard in Sacramento California, weeks away from being crushed.  This unique 780 was created by Volvo Cars of North America in 1989 as an effort to boost the sales of the 780 and to showcase the new “Turbo Plus” system they were offering on all Turbo models of that era. 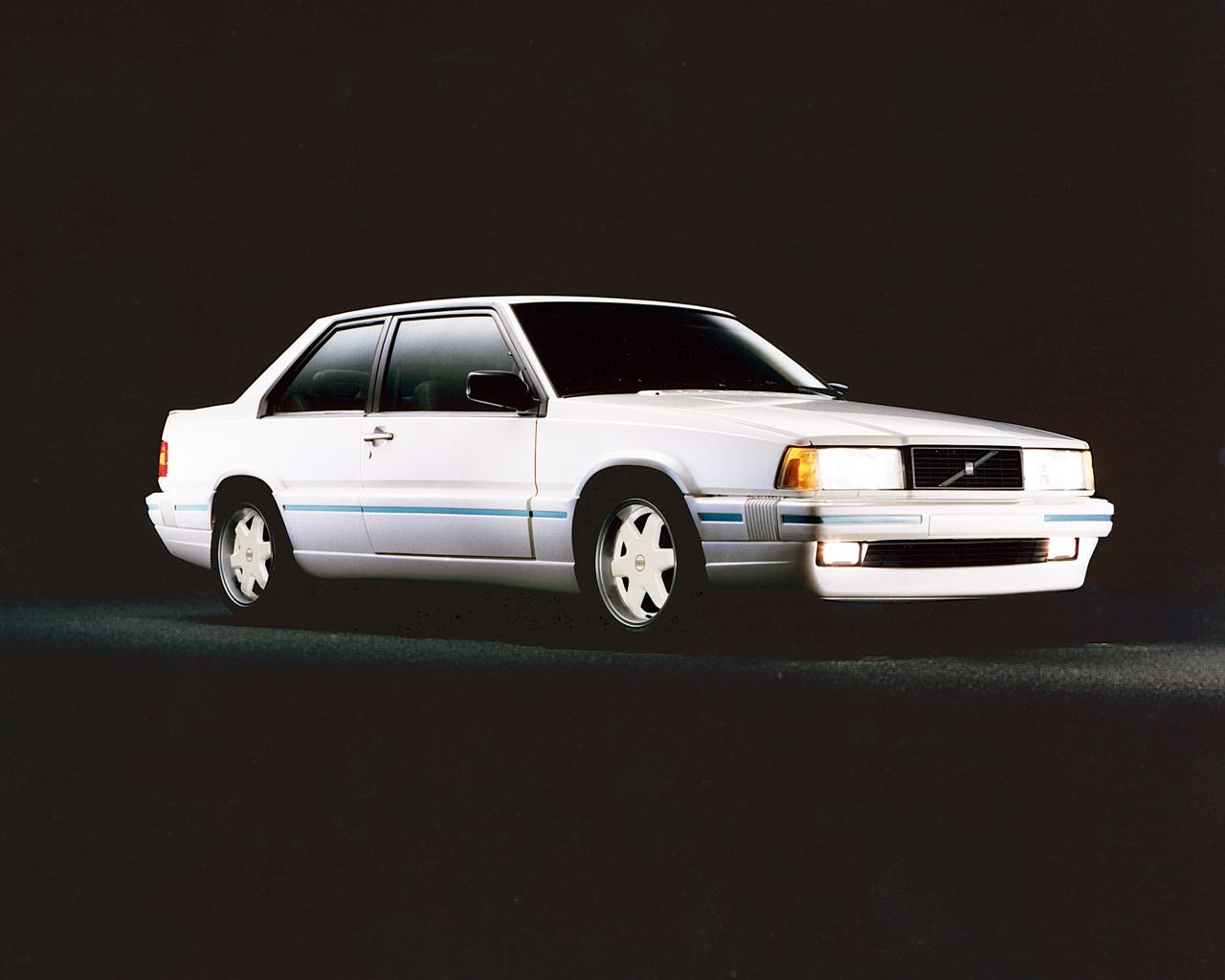 VCNA took a brand new 1989 780 (painted white 189 from the factory) which was taken from delivery in New Jersey to ASC (American Sunroom Corporation) to have a custom fiberglass body kit, special wheels, lowering springs, oversized brakes and a very expensive pearlescent paint job, all to make the car ready for its debut in the 1990 New York Auto Show.  The modifications were all external with nothing significant done to the engine or interior from the stock B230FT Turbo from the factory. 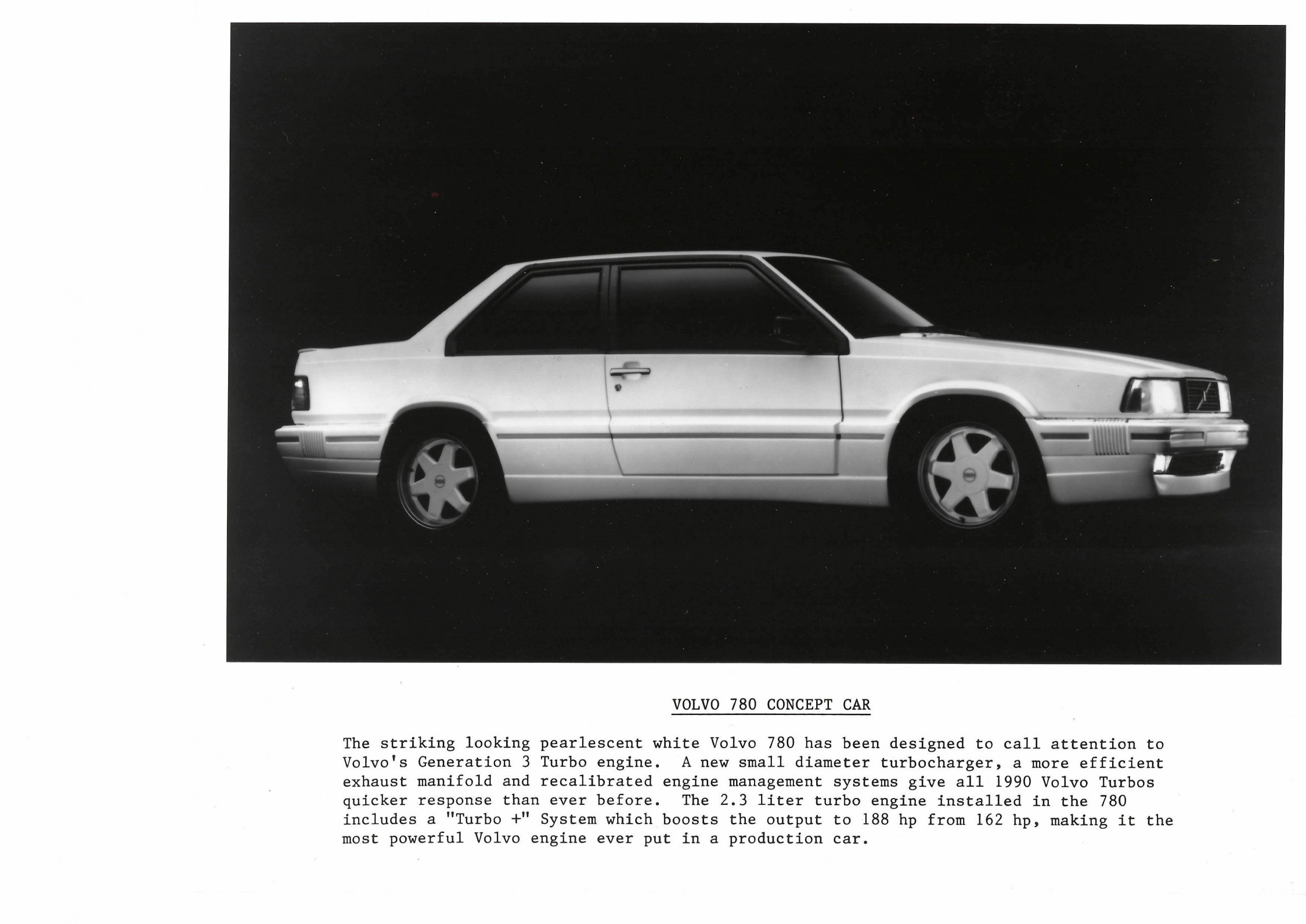 After the show the car ended up in the Volvo warehouse in Rockleigh New Jersey where it sat for 8 years before being sold “new” with 625 miles on it to an American Airlines flight attendant who was living in California.  After five owners, 145,000 miles and a lot of effort the 780 was found!  The full story is worth hearing and can be found in the Rolling Magazine article from April of 2018 as well as in Jakob Magazine in Europe in 2018.  (links posted soon).

After a three year wait, the 780 is going to be fully restored.  The third owner lived on the west coast and there is a fair amount of rust around the windows but nothing overly signifiant.

Keep checking back for more updates on the restoration.  The hope is to have the car ready to take to SEMA in 2021.  The concept 780 is being restored as a project with a non-profit mentoring organization called Rebuilding Generations. So we have some amazing sponsors and a supportive team of adults and students working together on the car.

Read the full story about the Elusive 780 concept car

780s were fairly similar, with limited technical changes over the [...]